Calling all Palestine supporters and activists! All welcome. 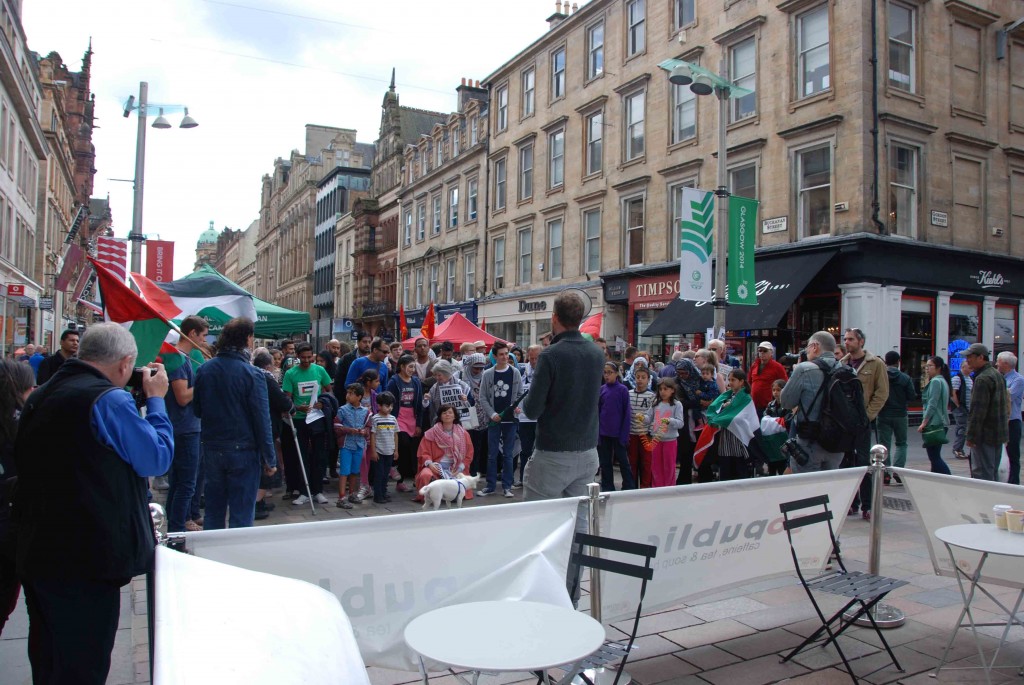 Palestinians blockaded inside Gaza (the largest open air prison in the world) have been facing a massive onslaught from the Israeli Occupation Force, one of the most powerful militaries in the world.

At least 27 Palestinians (men, women and children) have been killed and over 100 injured so far in the largest Israeli military attack on Gaza since 2012 so called, “Operation Protective Edge”. Israeli officials call it an open-ended offensive aimed at crushing Hamas, the elected leadership that controls Gaza.

Israeli Prime Minister Benjamin Netanyahu said the barrage on Gaza is meant to make it clear that the “gloves are off” against Hamas. Apparently this means that he don’t care how many Palestinian civilians are killed, he will not let human life, human rights or international law stand in the way to attacking and attempt to destroy Hamas by bombing Gaza, one of the poorest and most densely populated areas on Earth.